Continue Reading...
One of the most commonly used tools in the arsenal of any good Coach is a 360 Assessment. There have been a very large number of these developed over the decades, from Marshall Goldsmiths’ Stakeholder Centered Coaching, to Mettl. In fact, even various survey websites have a version of the 360.
While the 360 has been a fantastic tool in understanding and evaluating a coachees' areas of strengths and development, it also has the potential to be misleading.
One of the challenges with using a 360 is time. Sending the assessments, interviewing the respondents - usually eight or ten is the minimum, and can go up to even twenty in some cases - and compiling all the data produced takes an exorbitant amount of time. A normal 360 Assessment usually takes several hours to complete, and several more hours to compile.
The second challenge: the questions asked. One of the essential components of a 360 Assessment is a wide range of open-ended questions about Participant behaviour. Open-ended questions are powerful, and important, but these questions may also be misinterpreted, may be answered subjectively, and the questions - as well as the answers! - may also have biases built into them.
As a result, the results that are drawn out from the Assessment may have leaning towards certain suggested areas of improvement which aren't necessarily the areas the Participant needs to develop and work on.
To illustrate, let’s look at an example when results may be misleading.

The Participant: a subject matter expert, in a highly technical role.

The results of the 360 show a consensus towards the need for the Participant to delegate more.
However, as the Participant will likely object during the debrief, in this role, delegating may not be the real need. It could be far more useful, and far easier, for the Participant to be more aware of his behaviour with his team, and the need to work more inclusively. Or, perhaps, he needs to focus more on upgrading the skills of his direct reports. Indeed, another major - and highly risky area - is a lack of a second-in-command, which would require an urgent focus on Succession Planning.
The risk is, at the end of many long hours, that the outcome of the Assessment may oblige the Participant to look at a direction that is not where the Participant wants to - or needs to - go. This then causes the risk of a disconnect and disengagement in the very early stages of a coaching Program.
The Hybrid360 is a tool that Kaizen has developed which focuses on a narrow, targeted range of behaviours and competencies that the Participant feels are important for his success. The Hybrid360 Assessment focuses on those areas, even to the possible exclusion of others, and allows the Program to launch faster and smoother.
The outcome of such Hybrid360 Assessment is that the Participant gets super-specific feedback on areas that are most crucial, important, relevant, and actionable, for them, at that time.
Additionally, and crucially, the Hybrid360 can be completed in a relatively short time-frame, and requires a much easier time investment from all of the respondents of the survey, and therefore can be run multiple times over the course of one Coaching Program, with minimal interruption to all involved.
There are occasions which require the depth and breadth of a full 360 Assessment. And there are a huge number of Coaching Engagements that need focus on specific Leadership/ Professional Development areas, need feedback quickly, and require multiple rounds of input. It is in the latter that the Hybrid360 excels, and allows the Coach and Coachee to accelerate their Professional success.
If you’d like to take the Hybrid360, or see how it may work for you, please get in touch. It will change the way you work. 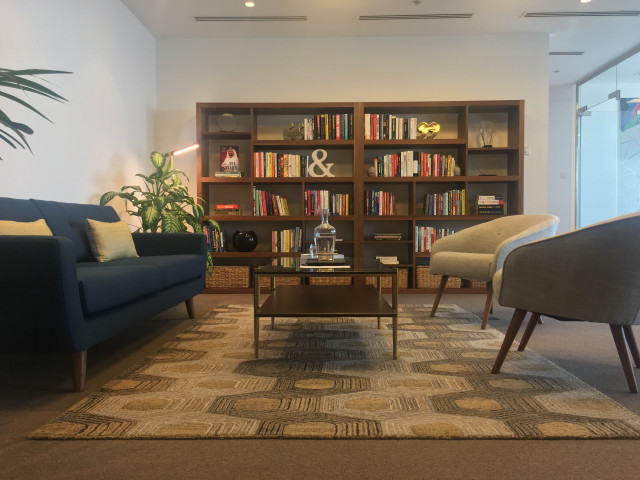 A Quick Guide: What to Expect When You Work with a Business Coach

From athletes to actors, true professionals in any field are the ones who know best the impact that an experienced... 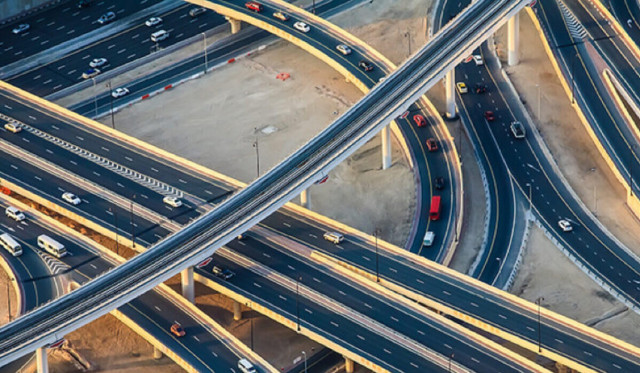 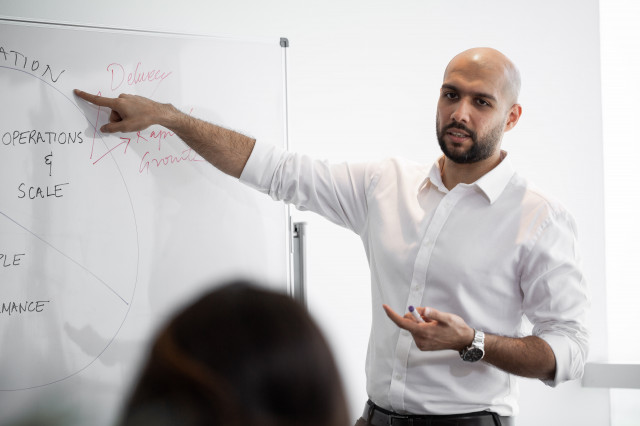 How to Select the Best Business Coach for your Business

There are 7 criteria that you’d want to consider before making a selection. Keep in mind that coaching is a... 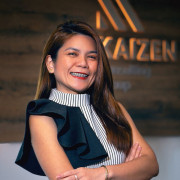